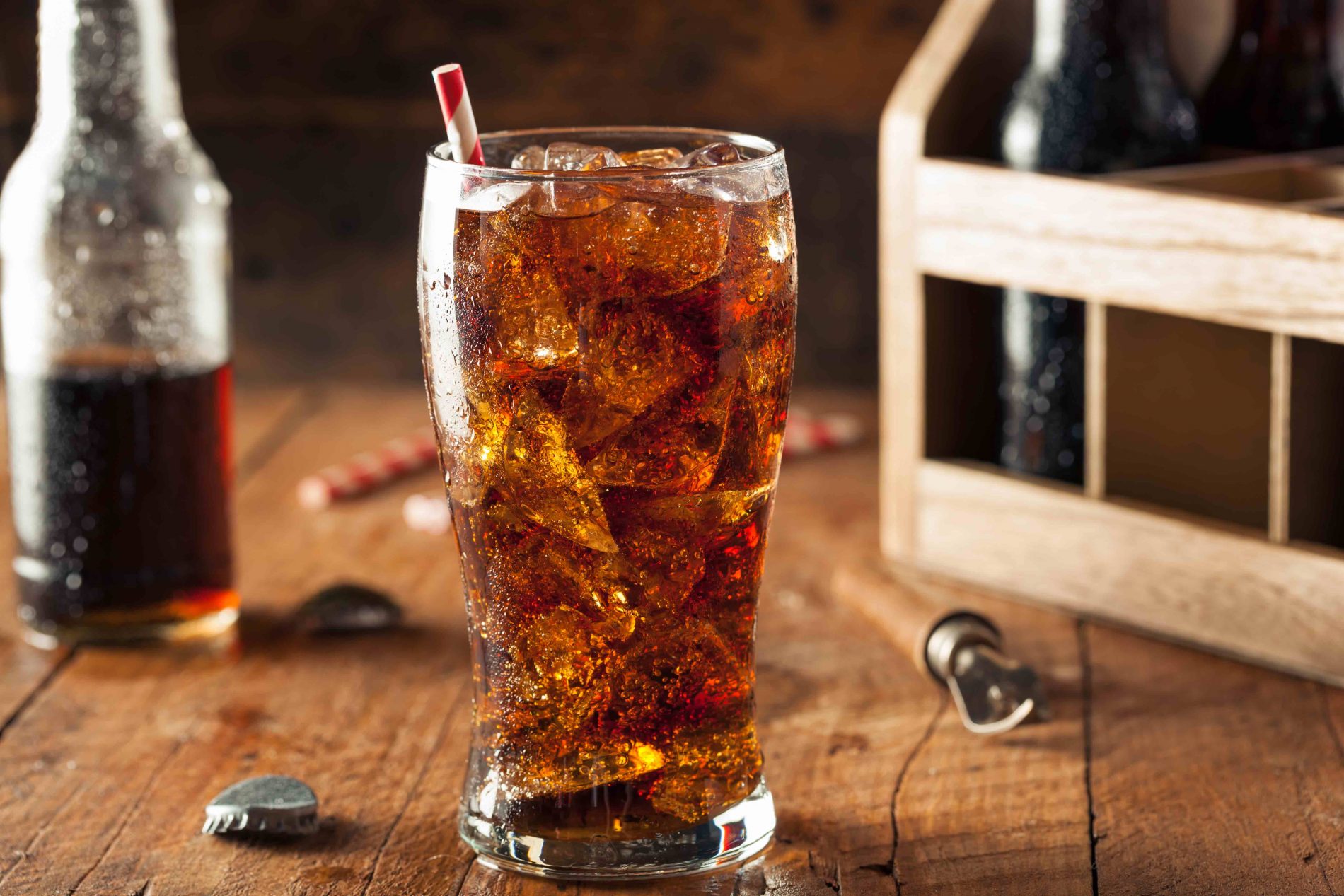 These are alarming yet not surprising numbers taken from the Framingham Heart Study, a project of the National Heart, Lung and Blood Institute and Boston University.

The researchers reported that in the case of diet soda consumption, the artificial sweeteners consumed were saccharin, acesulfame, neotame, sucralose, and aspartame and found increased risks of stroke and dementia by approximately 3 times, compared to those individuals who don’t consume soda.

They also reported that those individuals who consumed sugar sweetened beverages showed very different, yet significant side effects.

Whether the beverage was sweet fruit juices or regular soda, there was evidence of accelerated brain again such as smaller brain volumes, poorer memory function and a smaller hippocampus, an area of the brain that consolidates memories.

Additionally, according to Dr. Josh Axe, drinking 4 cans a day of diet soda creates a 30% higher risk of depression compared with those who do not consume this toxic product.

If you can believe it, daily soda drinking also increases your risk of developing Type 2 diabetes by 67% or more!! It wreaks havoc with your blood sugar, insulin response and throws your body int a fat storage mode because of the negative effects on your metabolism.

It also destroys your teeth and enamel, as these products are almost as corrosive as battery acid. Not to mention the terrible damage you do to the vulnerable cells of your esophagus, stomach and digestive tissue from the acidic residue soda leaves behind.

What Should You Drink Instead?

Drink WATER!! Your body needs plenty of fresh, clean water every day. Aim for at least 3-4 litres. If you are bored by just plain water, try these delicious combinations.

Chop up various fruit and vegetables and let them sit in the fridge in your water overnight for the most powerful flavour pop. Or, just throw them in and stir them around and enjoy right away!

Experiment with various combinations of your favourite fruits and vegetables and enjoy a refreshing glass of water instead of a deadly soda.  For further information click here to read Stroke And Heart Attack Linked To Drinking This!