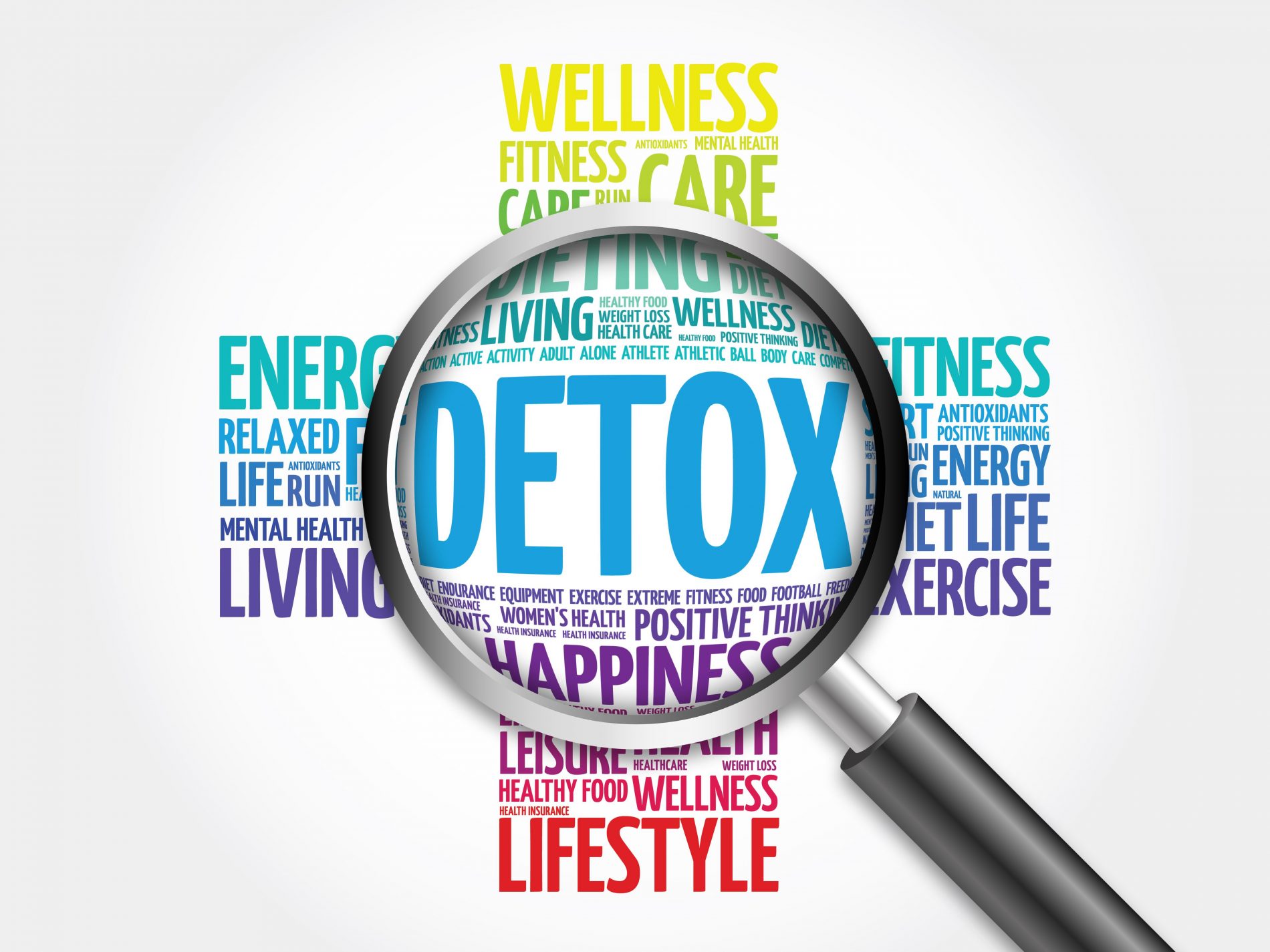 • I changed my toothpaste to a natural one without fluoride
• I changed my under arm deodorant to one without aluminum (and yes, I still smell ok!)
• my family and I invested in a home water filtration system that helps to remove chlorine from the water (it’s been found that we can absorb a lot of chlorine through our skin when we take a shower!!)
• we buy organic produce to avoid the harmful pesticides sprayed on our vegetables and fruit
• we switched to organic and grass fed meats to avoid meat from animals that eat genetically modified grains that are heavily sprayed with an especially toxic herbicide called Glyphosate as well as to avoid meat from animals that were given hormones and antibiotics during their life. 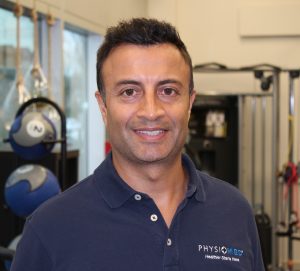