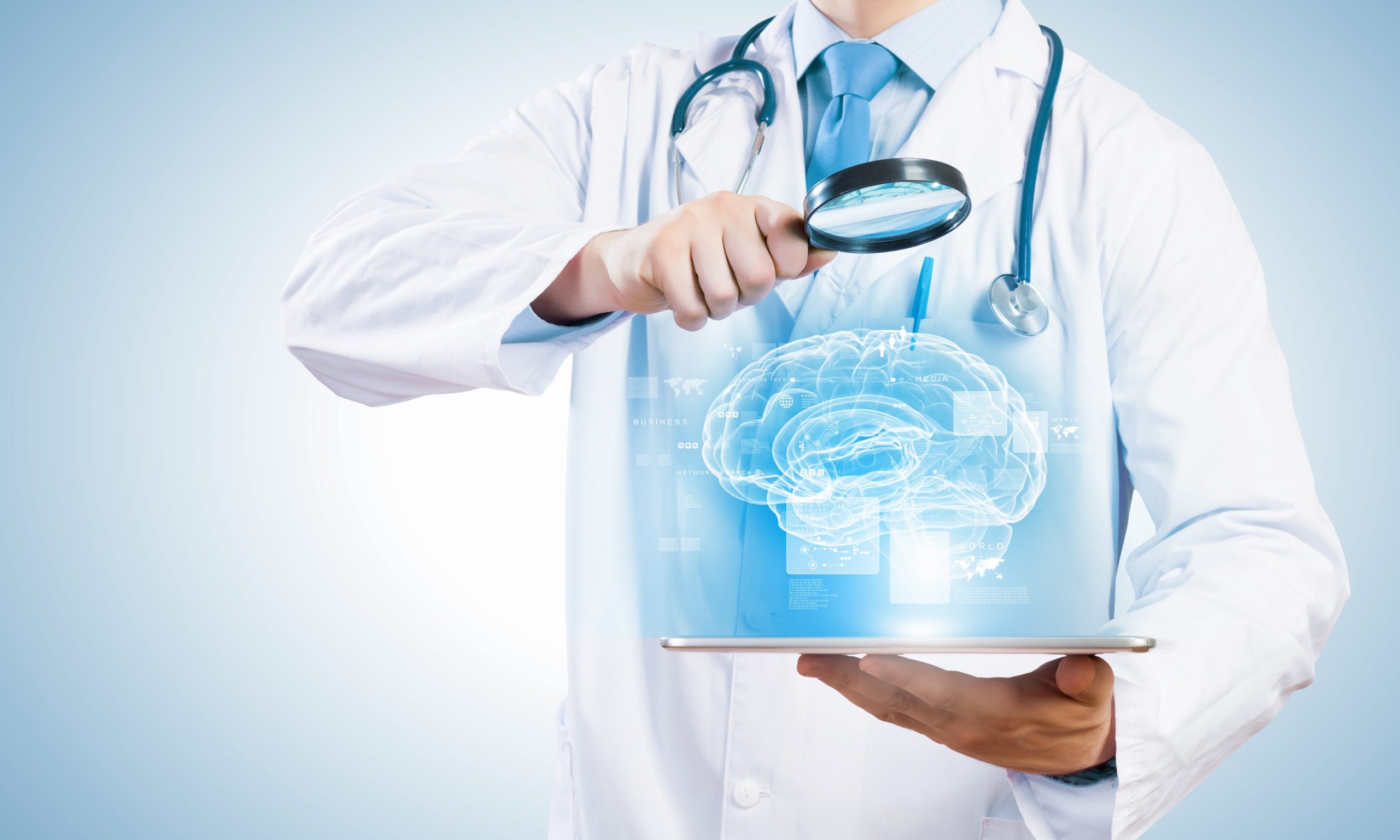 CoQ10 is an antioxidant found naturally in the body with higher concentrations in the heart, liver, and kidneys because they have the greatest energy requirements.  CoQ10 helps convert food into energy and is also a powerful antioxidant which is likely why it plays a role in helping with anxiety and depression.  You can find it in foods such as avocado, parsley, soybean oil, fish and in animal heart and liver.  However, if the meat has been cooked, it reduces its bioavailability.

Loss of CoQ10 happens as we cook our food, naturally as we age, with depression and medical illness.

Anxiety and Depression and CoQ10

Recent studies have shown promising results in terms of CoQ10’s role in improving mood disorders.  One article states “CoQ10 plays a role in several processes that are impaired in bipolar disorder, mitochondrial function, inflammation, and oxidative stress. It is also neuroprotective, and prevents neurodegeneration in Alzheimer, Parkinson, and Huntington diseases. It raises brain-derived neurotrophic factor and protects hippocampal cells against injury. Serotonin is another possible avenue for its antidepressant effects.” 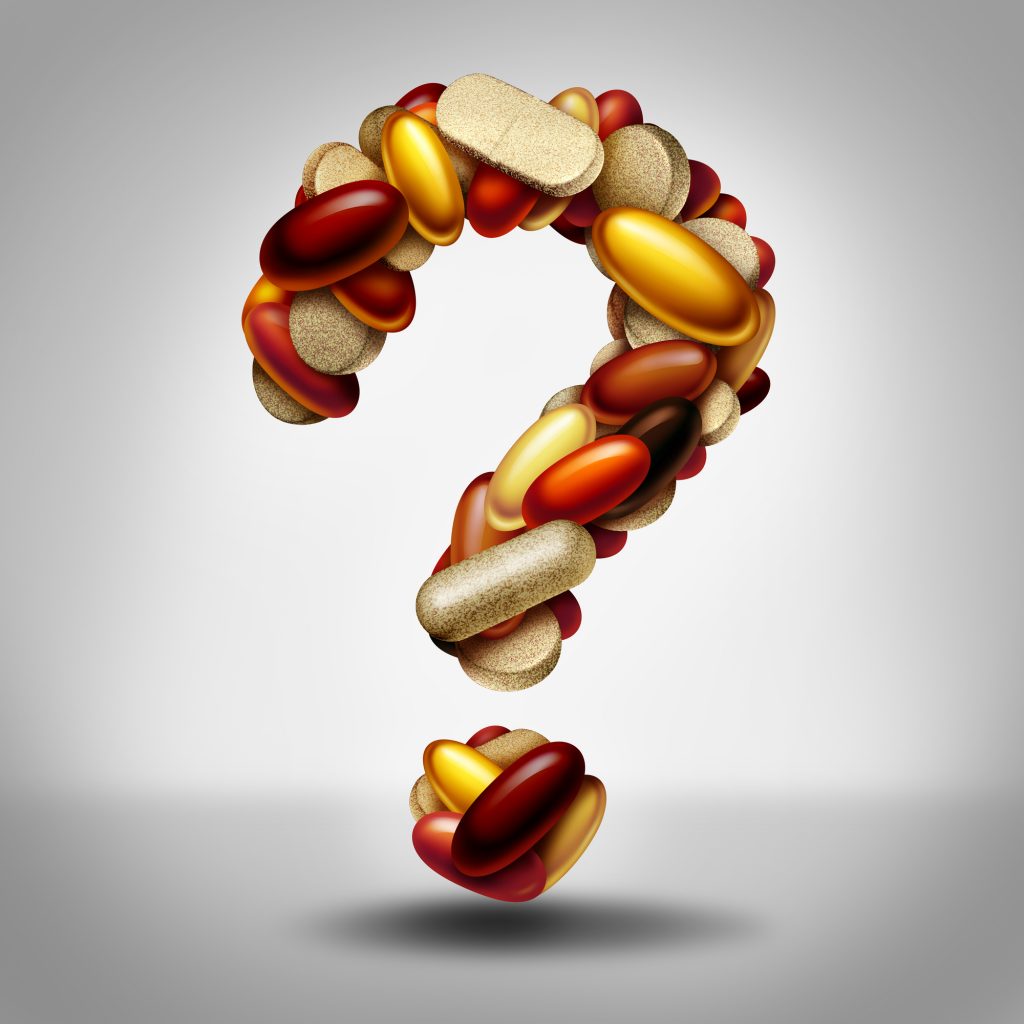 Here is an excerpt from an article that explains some research:

The researchers found that CoQ10 supplementation reduced fatigue and improved ergonomics during exercise for patients with Parkinson’s disease, thus elevating their mood.

Similar to the article in Molecular Biology, a 2016 article in the journal Nutritional Neuroscience examined the effect of adding CoQ10 supplementation for treating fatigue and depression in patients with multiple sclerosis. A group of 48 patients with multiple sclerosis were randomized to receive either a placebo or 500 mg of a CoQ10 supplement daily for 12 weeks.

Over the course of the study, patients taking CoQ10 showed a decrease in fatigue and depression, while the placebo group showed an increase in symptoms. The researchers concluded that CoQ10 may be beneficial in helping treat mood issues that often accompany multiple sclerosis.

A more recent 2018 article in the Journal of Clinical Psychopharmacology examined the effectiveness of CoQ10 supplementation in treating the depression cycle in bipolar disorder, which may be linked to oxidative stress.

A group of 69 patients with bipolar disorder, and who were undergoing a depressive episode, were randomized to receive either 200 mg per day of a CoQ10 supplement or a placebo for eight weeks. Any mood stabilizing medications remained the same for the duration of the study.

Patients in both groups showed a decrease in symptoms of depression over time, but the group taking CoQ10 showed better response at the end of eight weeks of treatment.

Of course, a careful medical history, including any medications, should be taken before recommending CoQ10.

CoQ10 may be both beneficial and harmful in cancer treatments. For example, it might help reduce the toxic effects of certain chemotherapy drugs — cerubidin (daunorubicin) and adriamycin (doxorubicin) — on the heart. On the other hand, it’s recommended to not take CoQ10 if you are undergoing chemotherapy or radiation because it may decrease the effectiveness of the treatments.

If you’re taking a blood thinner, such as warfarin or aspirin, do not use CoQ10 without consulting your healthcare provider. “CoQ10 can reduce the efficacy of a blood thinner,” explains Splaver. “Therefore, it is important to always inform your physician before you begin any vitamin supplementation and monitor your blood thinner levels a little more

Some parents complain that their children are “over energized”, which is likely a result of improved energy metabolism allowing the child to get into more mischief than before. When this is an issue at bedtime, families have found that taking the second dose at dinner, instead of later, usually suffices.