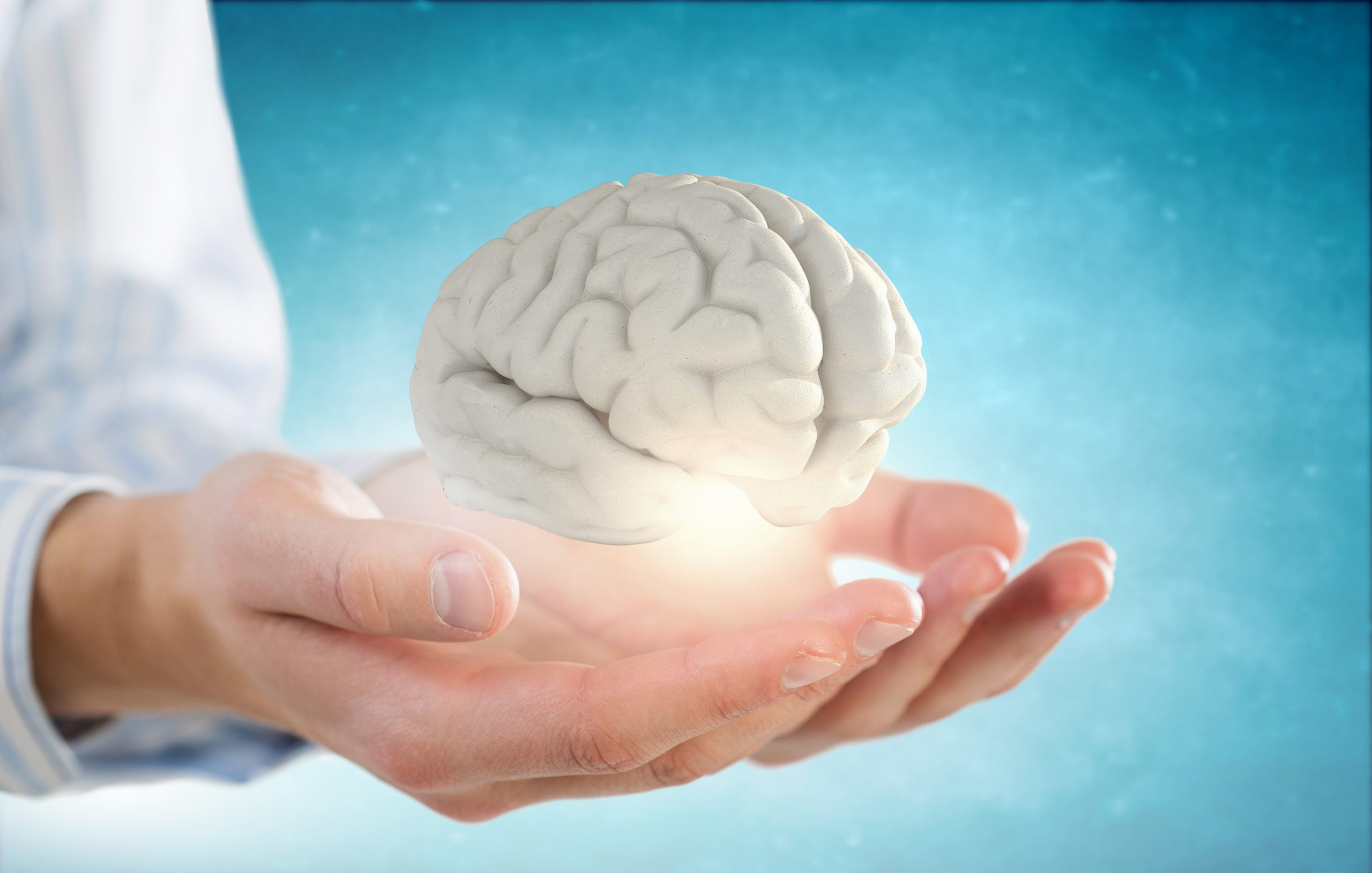 Coenzyme Q10 is an antioxidant that occurs naturally in our body. This coenzyme is important for the growth and maintenance of the body’s cells. CoQ10 is also beneficial to your mental health.  As people grow old, the levels of CoQ10 in the body decrease. CoQ1O levels are also low in people who have conditions like heart disease, diabetes, migraines.  Certain foods, including fish, meat, and nuts can help increase the levels of Coenzyme Q10 in the body. You can also take CoQ10 supplements, which are available as capsules, tablets, IV, or liquid syrups.

Benefits of CoQ10 for mental health 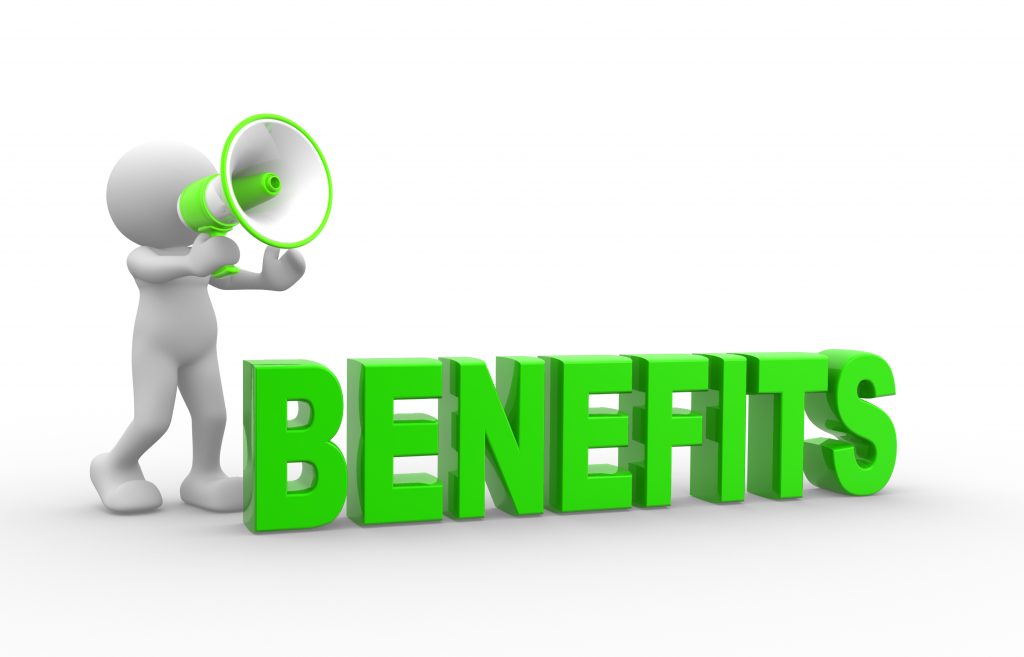 CoQ10 is found in the membrane of mitochondria of the cells. Research shows that coenzyme Q10 helps to boost the function of the mitochondria. Proper mitochondrial function increases energy to the cells while decreasing inflammation, which occurs during migraines.

Low levels of CoQ10 in the body can lead to abnormal mitochondrial function. This results in high uptake of calcium by the brain cells and increased production of free radicals as antioxidant protection decreases. It also reduces the energy levels in the brain cells, which causes migraines.

While free radicals help in supporting the growth of brain cells and cognitive function, excessive production can damage and kill brain cells. Overproduction of these radicals occurs during oxidative stress when the counteracting antioxidant response system fails to work sufficiently.

CoQ10 is a lipid antioxidant that inhabits the generation of free radicals and oxidation of proteins as well as peroxidation of lipids. This in turn suppresses oxidative stress leading to healthy brain cells.

Research conducted by Neuropsychiatric Disease and Treatment shows that CoQ10 helps to improve the conditions of patients with neurodegenerative disorders like Alzheimer’s and Parkinson’s disease.

Further clinical trials have also supported the promising effects of CoQ10 on people with Parkinson’s or Alzheimer’s. An example is where animal-based research indicated that CoQ10 prevents the overproduction of the harmful beta-amyloid, a component present in the brain of people with Alzheimer’s disease.

Research has reported that patients with mood disorders such as anxiety, depression, and bipolar were found to have a drop in levels of CoQ10.  The research conducted by the journal Molecular Biology found out that supplementing CoQ10 in the body of patients with lowered coenzyme Q10 levels helped to decrease fatigue and depression.  Recent studies have also shown CoQ10, being a powerful antioxidant can help in improving the symptoms of mood disorders such as anxiety.

There is no specific daily dosage for CoQ10. The amount will vary depending on the condition and can range from 90mg to 200 mg per day.  However, studies suggest the following dosage;

Always consult your health care professional on the dosage before using these supplements. Alternatively, you can follow the instructions provided on the packaging, because CoQ10 supplements have varying ingredients and strengths.

Possible side effects and risks

Generally, CoQ10 is safe for the majority of users. However, some people have reported mild side effects such as dizziness, insomnia, abdominal pain, fatigue, and stomach upsets after use.  You should also note that some medication like blood thinners can decrease the effectiveness of CoQ10. As such, talk to your health care professional before using these supplements if you’re under medication.