The human body is comprised of 102 minerals in trace amounts. Trace elements are very important for cell functions.  They are vital in biochemical reactions by acting as cofactors for many enzymes, as well as act as centers for stabilizing structures of enzymes and proteins.

They’re also responsible for supporting your blood system and are necessary for the healthy growth of certain hormones. Trace minerals also ensure the proper development of neurological functions and enzymes throughout the body.  So how can we make sure we can get all 102 trace minerals?  The answer seems to be in Burdock Root which is a root vegetable native to northern Asia and Europe.  But is now grows in the United States.  Traditionally in Asia it was used medicinally as a cleansing agent.

Burdock root has multiple types of powerful antioxidants, including quercetin, luteolin, and phenolic acids.  Antioxidants protect cells in the body from damage due to free radicals. They can help treat and prevent a number of different health conditions.

Antioxidants can also help to reduce inflammation. One study found that burdock root reduced inflammatory markers in the blood of patients with osteoarthritis (3Trusted Source).

Removes toxins from the blood

One of the most common uses has been to purify the blood by removing toxins from the bloodstream. It also promotes increased circulation in the surface of the skin.

May inhibit some types of cancer

Burdock root may also inhibit certain types of cancer. One big reason it shows promise for naturally fighting cancer is the fact that it contains arctigenin.

Studies explain that arctigenin is a lignan found in certain plants of the Asteraceae family, including greater burdock (Arctium lappa). It has been shown to combat cancer cells by selectively stopping the proliferation of cancer cells and inhibiting the cancer cells’ production of particular proteins (NPAT proteins), hence crippling cancer’s ability to reproduce.

It can help treat skin issues

Burdock contains plant chemicals known as “polyacetylenes” which have anti-fungal and antibiotic qualities. This is especially useful in cases of acne, helping to fight off acne causing bacteria such as streptococcus.

Burdock Root acts on the blood and circulatory system and contains active compounds such as arctiine and lignans which have matrix-stimulating properties, thus promoting supple and younger looking skin. It can also be beneficial for eczema due to its blood purifying activity. As a natural detoxifier, Burdock Root can also help to clear the body of harmful toxins that can damage the skin. 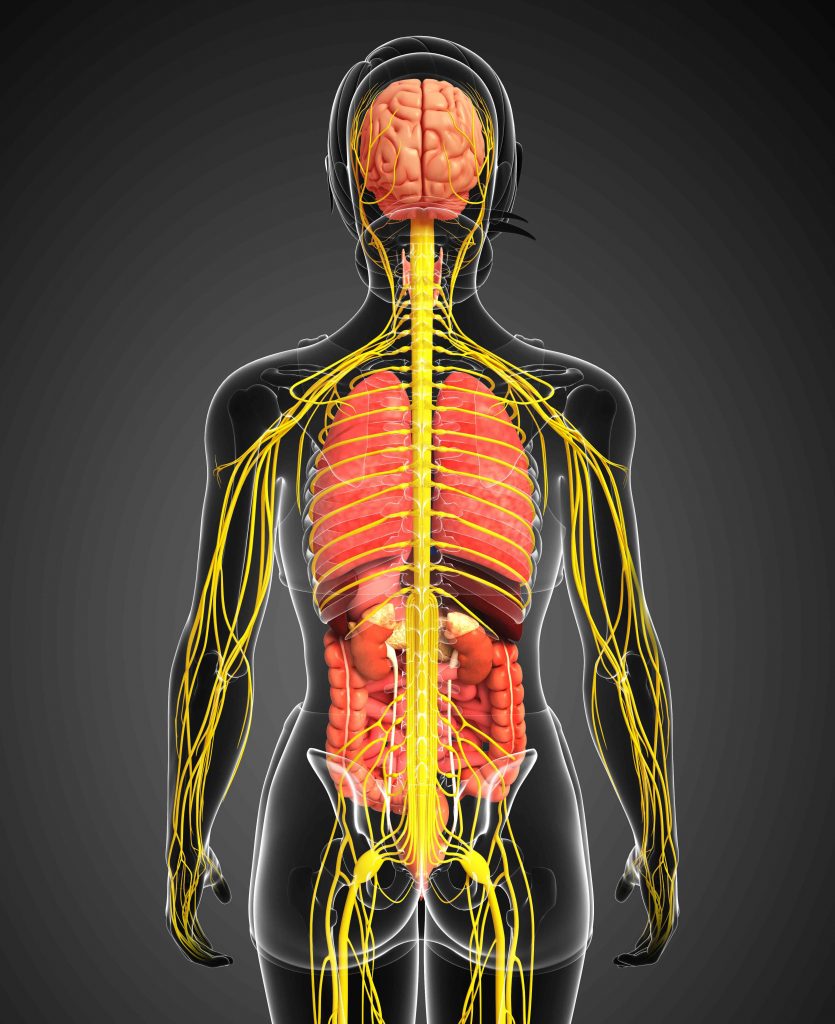 Diuretics can help to stimulate the kidneys, allowing urine to be passed more frequently and in greater quantity – this helps to cleanse the kidneys and can prevent water retention. By increasing the rate of urination, Burdock Root can help to remove waste from the blood and body. It is important to note that if you are dehydrated you should postpone consuming Burdock Root until you are fully hydrated.

Burdock Root is also “diaphoretic”, meaning it increases sweating – another important route via which the body eliminates toxins.

Burdock Root contains inulin, a soluble and prebiotic fibre that helps improve digestion. That makes it an excellent choice for people trying to naturally manage their blood sugar.

Acting as food for healthy gut bacteria, inulin helps regulate inflammation and remove toxins from the body. It also contains mucilage which acts as a protection for the gastric mucosa (the mucous membrane layer of the stomach), helping it to heal – this is especially useful if it has been damaged by acidity or inflammation.

The antioxidants especially help to protect the liver against poisonous substances. The compounds that give it its bitter taste can help stimulate bile production, helping the liver flush away toxins with more speed and ease.

Studies indicate that the spleen is a vital “guardian” organ that we rely on to keep the body free from infections, viruses and all kinds of dangerous pathogens.

An enlarged spleen is a clear warning sign that the immune system is fighting hard to remove threats from the body but failing to do so because it can’t keep up with high demand.

Your spleen is in constant contact with your blood, so as burdock root cleanses your blood, it also cleanses and protects the spleen. It can help the spleen because it improves blood quality as well as liver health, circulation and fights inflammation.

Burdock is considered to be safe, however it should only be obtained from reputable sources and should never be collected in the wild. Burdock resembles plants in the same family as belladonna nightshade, which are highly toxic. They often grow together.  There is a risk that burdock preparations may be contaminated with these potentially dangerous herbs. For this reason, you should always purchase burdock root products from established and well-respected companies.

Burdock root is considered safe when consumed as a food, which is done regularly in Asian countries. However, pregnant and nursing women should avoid burdock root, as it may cause damage to the fetus.

If you’re dehydrated, you should not take burdock because the herb’s diuretic effects could make dehydration worse.

If you’re sensitive to the Asteraceae/Compositae plant families, which include ragweed, chrysanthemums, marigolds and daisies, studies reveal that you could possibly experience an allergic reaction to using burdock internally or externally, including dermatitis.

If you’re going to undergo any type of surgery, stop taking burdock root at least two weeks before your surgery date. Burdock might increase the risk of bleeding during and after surgery.

There are no known scientific reports on the pediatric use of burdock, so you should only give burdock to children under the supervision of a doctor.

A typical dosage of Burdock Root Powder is one to two grams of powdered dry root up to three times per day.

Burdock Root can be made into an herbal Tea. Use 1-2 teaspoons per cup of boiling water and steep for 3-10 minutes.

Burdock Root Tincture is traditionally taken 2-3ml, 2-3 times per day or as directed by an Herbal Practitioner.