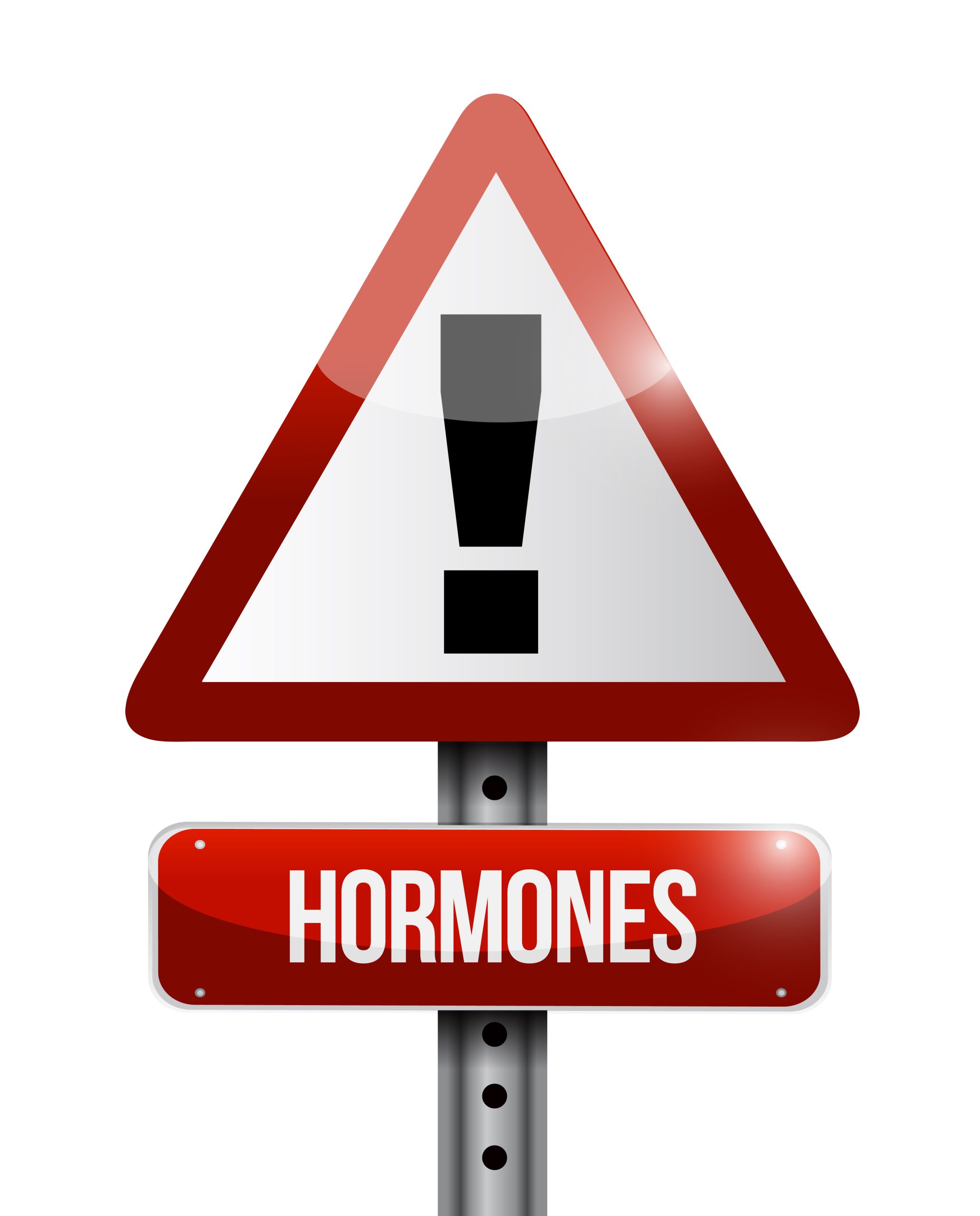 You may not be thinking of hormone imbalance when you’re trying to assess your symptoms like:

Hormones are chemical messengers that travel through the body from one place to another.  They originate from a gland that produces them and they travel through the bloodstream and are received by a receptor.  When the receptor receives the hormone, a signal is sent back as a feedback loop kind of like your thermostat. If there is no feedback mechanism, then the hormone levels continue to rise and that can lead to various health problems.  The disruption of the feedback loop can be caused in a few ways:

Surprisingly the testosterone levels in both men and women are three to four times less than what they would have been thirty years ago which means most of us likely have a hormone imbalance.  So what’s causing the hormone imbalances?   The answers may surprise you.  Let’s take a look at what Jim Baker had to say when her wrote a guest editorial for Dr. Malone MD, MS discovered:

The causes of hormone balance mentioned gives us great insight into how we can do our best to limit them.  And we can also look at what you can eat to provide more balance with individual hormones.