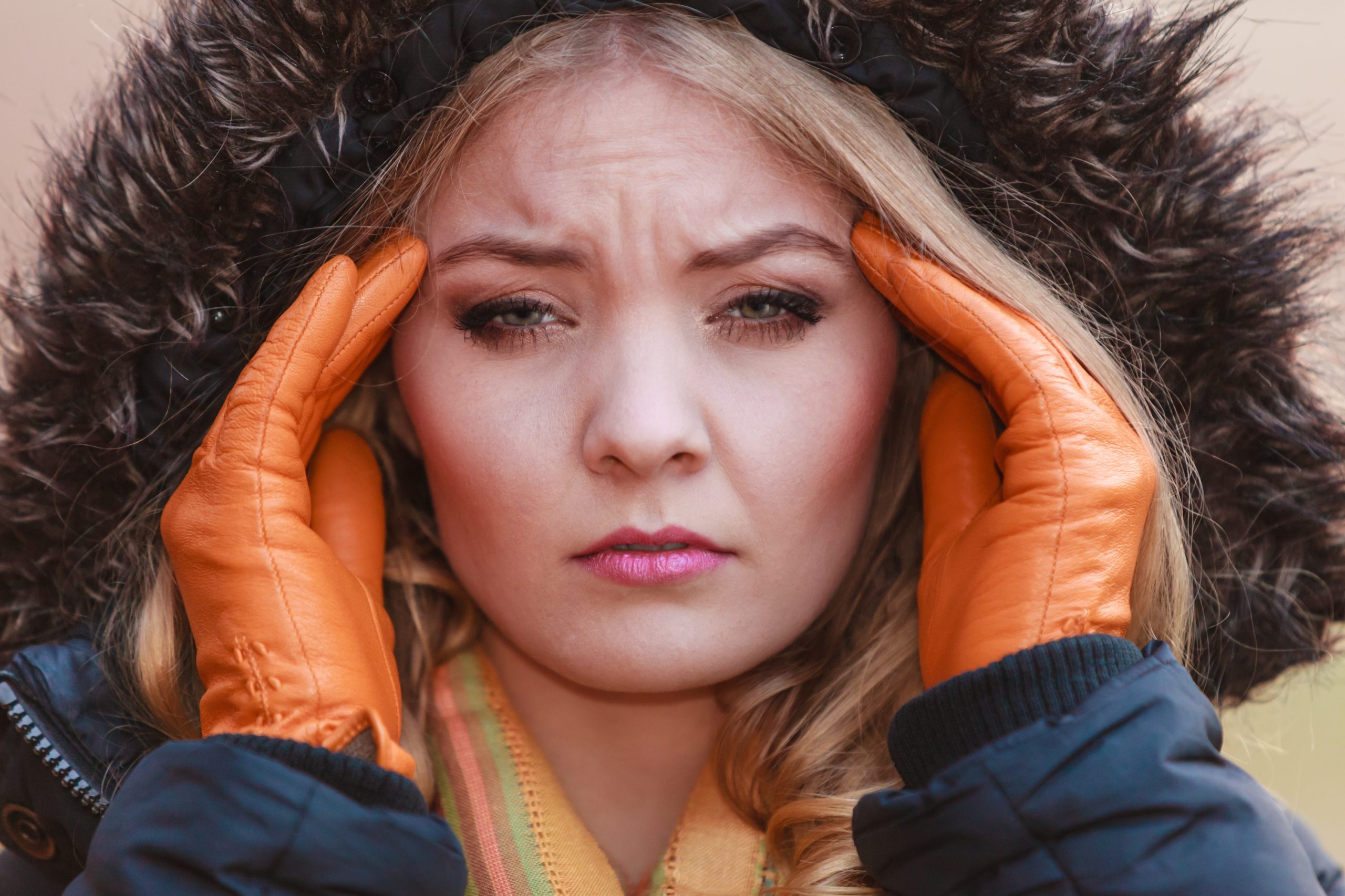 Fibromyalgia is a condition characterized by widespread musculoskeletal (muscle and bone) pain accompanied by fatigue, sleep, memory and mood issues. It can have a complex collection of symptoms that can include muscle, tendon, and ligament pain; fatigue; multiple tender points; and depression. Cold weather can make these symptoms worse and it can be felt deep in the bones, tightening the joints and cause a feeling of achiness.

Why is Fibromyalgia pain worse in winter?

While winter is a season that brings balance to all living things and prepares the earth for creatures to enjoy when spring arrives, it’s not the case for everyone. For some, winter means more difficulties, aggravated pains, mood disorders, cognitive dysfunction (fibro fog), and stress. The flare-ups in symptoms are widely associated with cold, damp days and a drop in barometric pressure. So, how and why does cold weather aggravate pain for people with fibromyalgia? 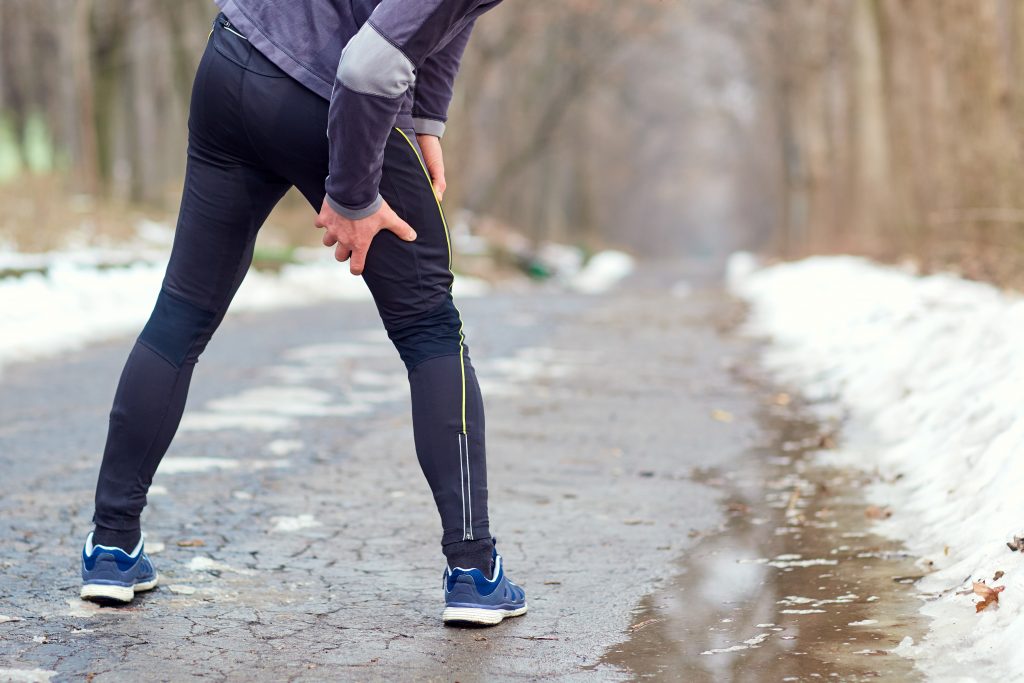 When a patient gets chilled, it can be extremely hard to warm back up. The cold seems to penetrate bones and cause muscles to contract; therefore, triggering chronic pain. According to medical science, a potential reason for aggravated pain and fatigue is abnormally high numbers of hypersensitive sensory nerves in the nervous system. The hypersensitized central nervous system for people dealing with fibromyalgia pain misinterprets cold as a pain signal. This misinterpretation tends to increase the pain and provoke other symptoms like fatigue, forgetfulness, decreased concentration, and sleep disturbances. Even with these claims, scientists are yet to find a viable and robust association between cold weather and pain in fibromyalgia.

Despite some researchers claiming there is no direct link between cold weather and fibromyalgia symptoms, most patients tend to experience the worst during colder months. Health professionals claim that the worsening of fibro symptoms is likely due to the fact that people tend to be less active during the winter. Lack of exercise can result in physical de-conditioning, translating to intense pain and fatigue.

Dr. Robert suggests that patients should keep an eye on other disorders when diagnosing and treating fibromyalgia. Some co-existing and co-morbid conditions also tend to be affected by cold weather, making the situation severe.

Fibromyalgia often co-exists with other conditions, such as:

How can you combat the symptoms during winter?

Fibromyalgia patients need to improvise ways to stay warm and welcome anything to help keep the chronic pain and other fibro symptoms at bay. The good news is there are ways to weather the symptoms during the cold season! 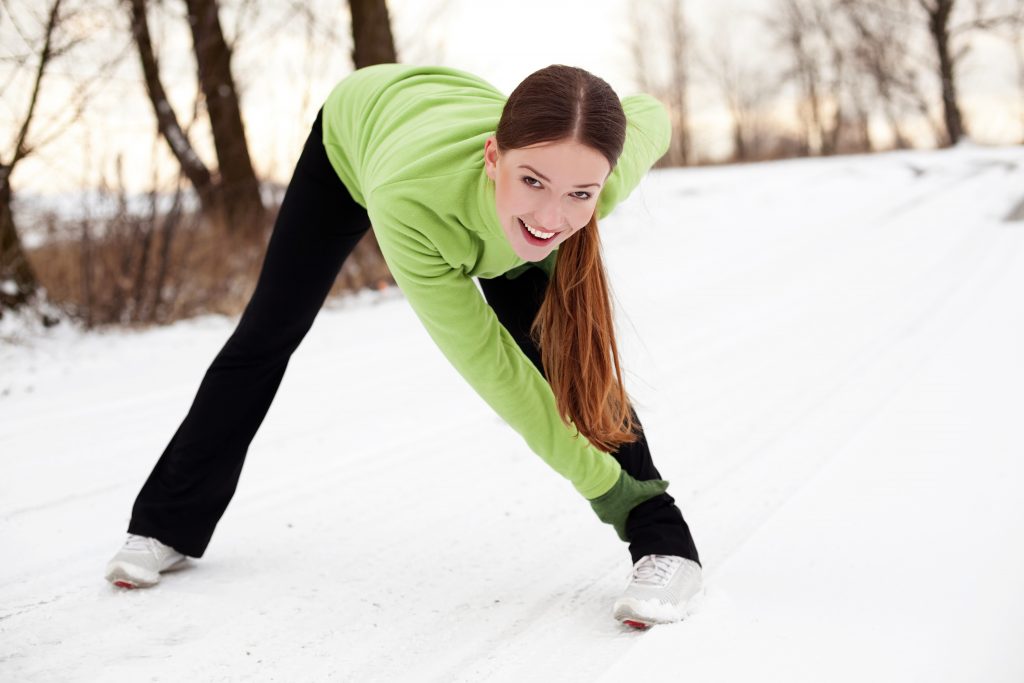 As scientists continue to study the disorder, people with fibromyalgia need to bundle up and avoid the winter chill. Here are some other tips to explore to get through the winter season: 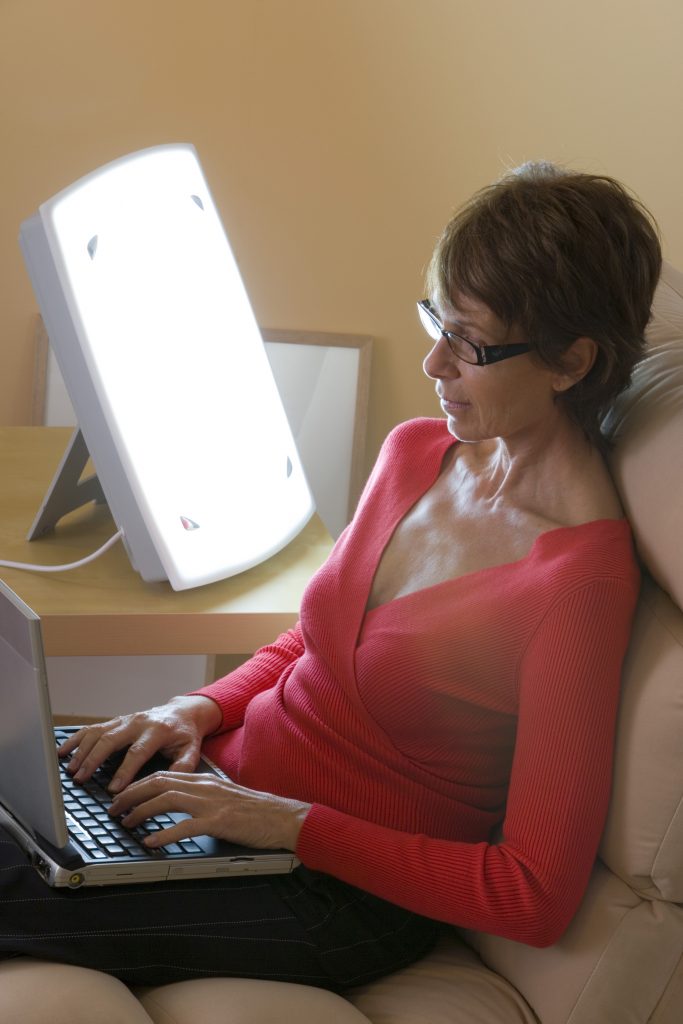