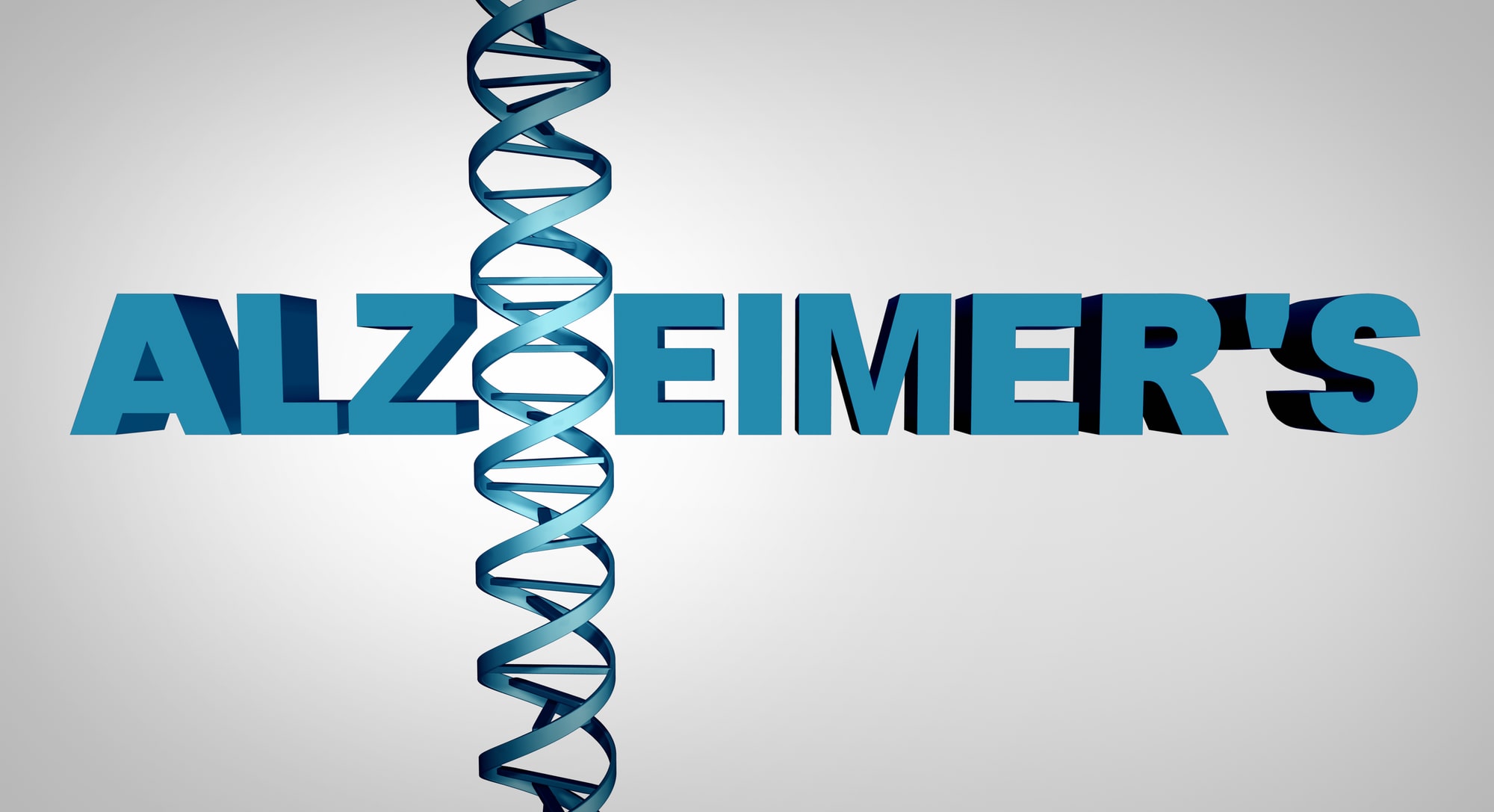 Before I dive into my discussion on Early Onset Alzheimer’s Disease, let’s recap.  In my last 2 articles you discovered;

As such, it is essential that you take a new and completely different approach. Today, you’ll discover the role of genetics in this dreaded disease and how important it is to act now regardless of your age. Especially if you’re concerned about early onset Alzheimer’s disease.

There are two main classifications of Alzheimer’s: Early Onset and Late Onset.

This is the field of epigenetics where science now understands that simply having a genetic predisposition does not mean it has to happen. The bigger determining factor is whether or not that gene is turned on or off. This is greatly influenced by living a healthy lifestyle and taking all of the necessary steps. This is outlined in my book “The Science of Brain Health – The Simple 7 Step Solution to Prevent the Nightmare of Alzheimer’s”.

The Role of Genetics in Alzheimer’s

Does genetics play a big role in Early Onset Alzheimer’s Disease? The correct answer is a big yes AND a big no as you’ve gathered by now.

Of your 23 pairs of chromosomes, there is a percentage of the population that have a gene variant on chromosome 19 known as ApoE4. Apo is an abbreviation for apolipoprotein, which is a protein that carries fat. If you have zero copies of this variant passed down from your parents, then you have a 9% chance of ending up with Alzheimer’s.

However, if you have one copy of this variant passed on from either parent (known as heterozygous), your odds now jump to 30% that Alzheimer’s will be your fate. It is estimated that 25% of white Americans and 33% of African Americans carry one copy. If you have two copies (one from each parent known as homozygous) your lifetime odds jump to 50 to 90%.

However, the good news is that science now realizes that epigenetics plays a far larger role in your health.

The Genetics of Alzheimer's

The Role Of Epigenetics

Firstly, what is epigenetics? Well, it’s the field of science that deals with the factors that influence whether the particular genes you have are actually expressed or not. You should understand that just because you have genes that may not be great, that doesn’t mean that it has to be a self-fulfilling prophecy.

Secondly, what determines if a particular gene is expressed? Your lifestyle. That’s right; all the factors that I discuss in my book can help you prevent Alzheimer’s, not to mention keep you healthier overall. This regardless of your genetics. Contrary to medical dogma, epigenetics is always more important than genetics.

Get Tested For Alzheimer’s!

What does all this mean? Furthermore what should you do? Well, many doctors recommend that you don’t get genetic testing for Alzheimer’s.  All due to the belief that the stress is too great should you find out that you carry the variant and your fate is inevitable. Many people actually refuse to be tested for the same reason. Again based on the belief that there is no hope. But now that you know that the nightmare of Alzheimer’s is in fact preventable, would it not make sense that you should know?

It comes as no surprise to any of my patients or coaching clients that I am of the firm belief that it is your body, your mind and your health. Health professionals claim that we want people to make informed decisions but rarely do we properly inform them. So, I recommend two things:

In my next article I’ll talk about the link between aluminum and Alzheimer’s. Furthermore why this affects almost everyone. Visit my website if you’d like to skip ahead and read my book “The Science of Brain Health – The Simple 7 Step Solution to Prevent the Nightmare of Alzheimer’s”. Or watch my masterclass “Brain Health for Life – The New Science-based Approach to Maintain Razor Sharp Memory, Laser Focused Learning and Prevent Brain Decline without Drugs Even if Your Genetics and Age Say Otherwise”.

For further information click here to read, 5 Ways to Keep Your Brain Healthy.