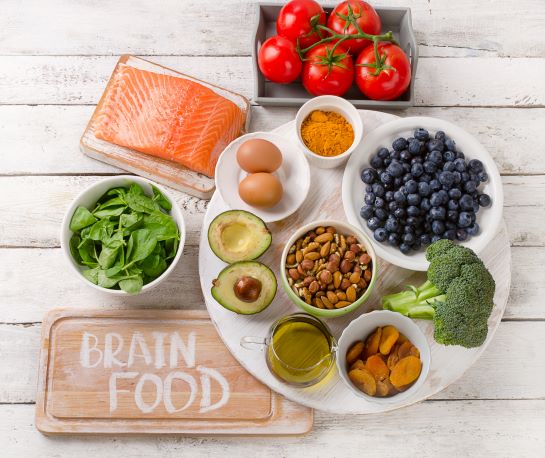 Nutritionists have long known the benefits of dates as a healthy part of a diet.  Recently, neuroscientists have studied the fruit’s effect on the human nervous system as well.  There is evidence to suggest dates lend a supportive or even restorative function with neural transfers and conductivity.  The studies have implications about maintaining or slowing the degeneration of brain functions. The research is still in its infancy, but early results have strong implications that eating dates is healthy for the brain.

Once you’ve taken into consideration its other global impacts, it’s time to look at what scientific study says about brain health and dates.  One of the most promising correlations is between the consumption of dates and the prevention of Alzheimer’s and dementia.  Dates have a strong anti-inflammatory effect.  They can help block the reaction of proteins such as Interleukin 6 (IL-6), which not only influences the onset of dementia but that of cancer, arthritis, and other debilitating aging maladies.

Dates also help reduce the formation of plaque on the brain.  By limiting the reactions of amyloid beta proteins, dates may help slow the death of brain cells and failing neural pathways.  In animal studies the subjects showed better memory and learning capability with the inclusion of dates in their diet.  They also displayed lower stress when compared with the studies’ control groups.

Human trials, of course, will yield more conclusive data.  The research is still young, but if everything from Alzheimer’s to cancer and early blindness can be prevented, the incentive to do more study is there.  Dates may soon prove to be yet another of nature’s hide-in-plain-sight miracles.

What are Some Other Properties of Dates? 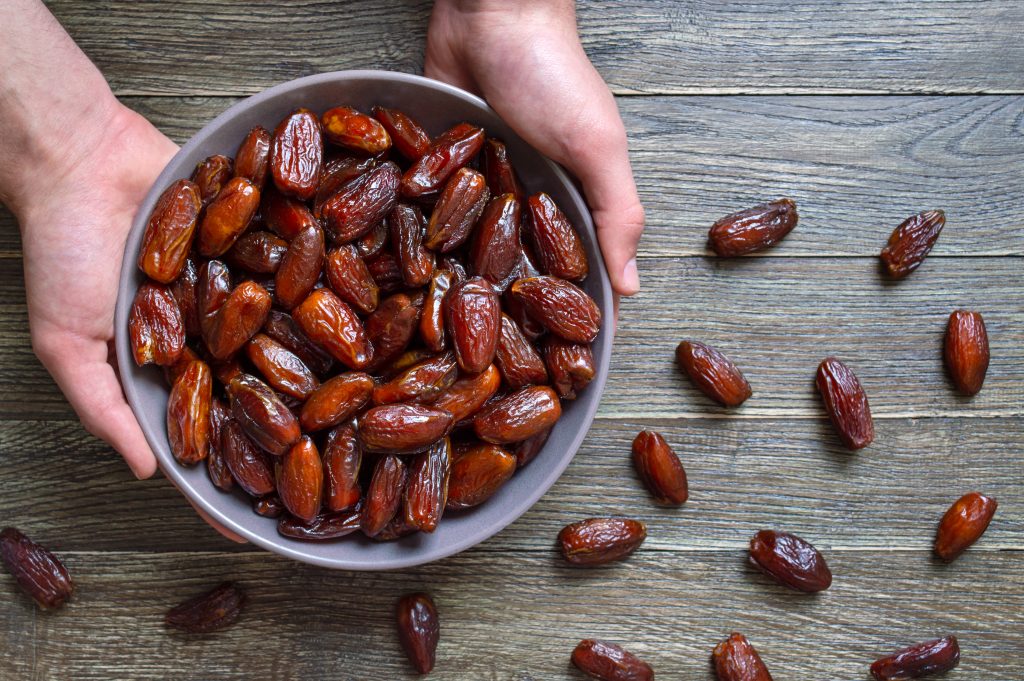 Dates don’t simply aid brain function.  The fruit is rich in fiber.  They have several nutrients, including potassium, magnesium, manganese, iron, B-vitamins and protein.  The fruit’s carbohydrate content is high.  It is a strong source of sugar and must be eaten moderately to avoid excess weight gain.  Dates have many antioxidants such as flavonoids, carotenoids and phenolic acid.  These elements protect cells from free radicals.  They reduce the chance of heart disease, diabetes and loss of eyesight.  They also lower the risk of cancer and intestinal disorders.

Along with brain health there is evidence showing dates provide some help during labour.  The fruit can help with anything from cervical dilation to stabilization of the delivery cycle.  As little as six dates a day showed positive results in controlled studies.  As with brain studies, more research is needed, but indications are that the tannins in dates may help with contractions.  It’s also thought that some elements in dates mimic oxytocin, a hormone that regulates the actual contractions of labor.

What’s The Best Way To Include Dates?

As to how you include dates in the daily diet the simple answer of course is to eat them.  The fruit is edible and tastes good freshly picked or dried.  It can be crushed and used as a sugar substitute.  As the ancient cultures showed, dates can be made into breads, puddings, powders, or purees.  They can be eaten at breakfast or as an afternoon snack.  Dates are great to eat before a workout.  You can eat them at night, but it’s best to do that in moderation, due to the fruit’s high calorie count.