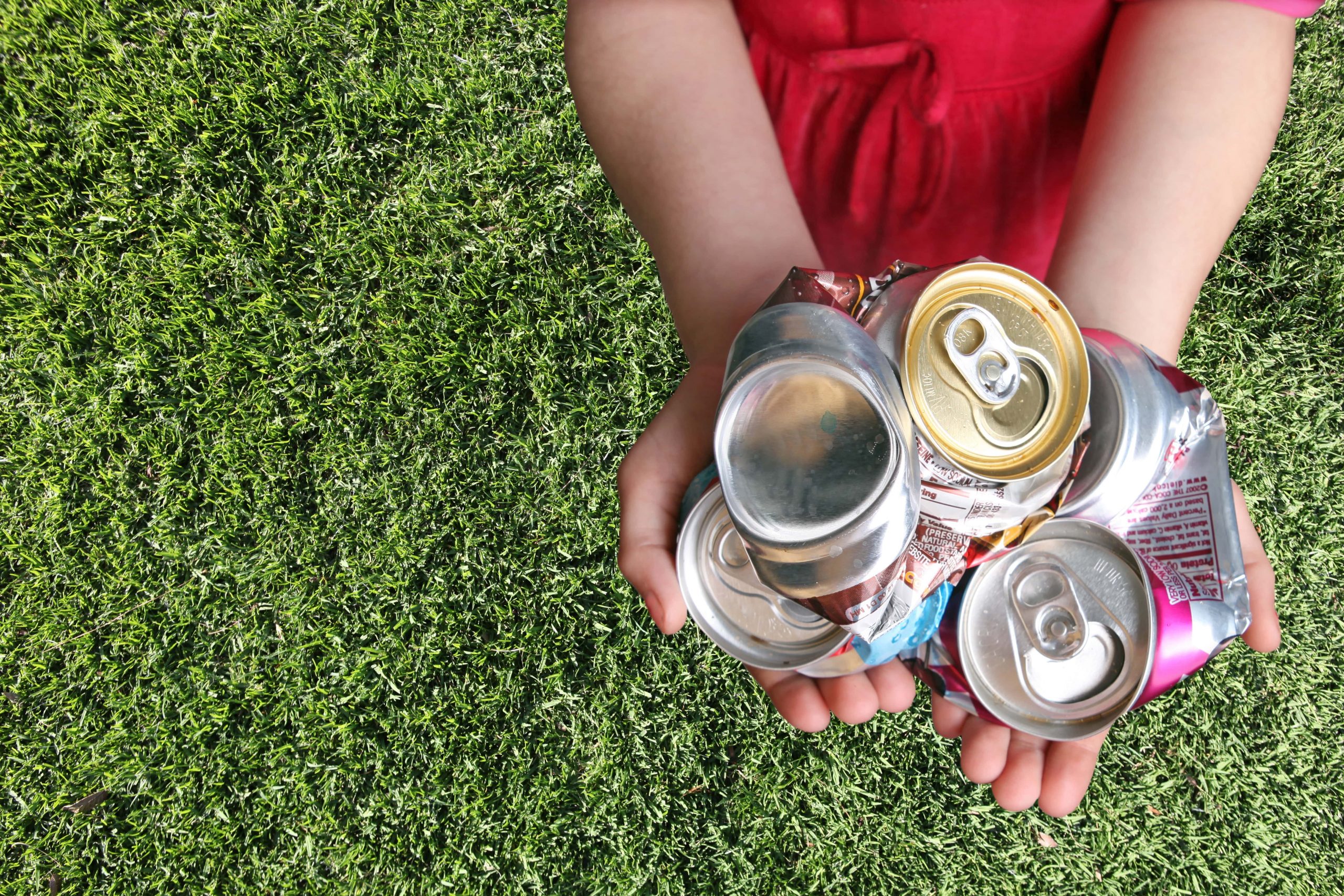 Discover the link between Alzheimer’s and aluminum. A specific factor that affects us all.

This is the 4th article in my series. You have now discovered:

Aluminum And Alzheimer’s – Is There A Link?

Wouldn’t it be nice if the science was actually science? What do I mean by that? Well, we’ve been raised to believe that science is… science. That it’s truth, factual and non-debatable. But unfortunately, nothing could be further from the truth.

I go into far greater detail on this in chapter 7 of my new book “The Science of Brain Health – The Simple 7 Step Solution to Prevent the Nightmare of Alzheimer’s”. However, in a nutshell what we believe to be science is actual full of:

Even the choice of the question being studied. This is exactly the case when it comes to Alzheimer’s and aluminum.

On the one hand, scientists agree that aluminum is a known neurotoxin. It’s been shown to have adverse effects on more than 200 important biological reactions and causes negative effects on the central nervous system. In fact, certain experts have gone so far as to say “without aluminum there would be no Alzheimer’s”.

On the other hand, even the Alzheimer’s Society of Canada has been quoted as stating, “current research provides no convincing evidence that exposure to trace elements of aluminum is connected to the development of dementia”. But how can both be true?

Scientists agree that aluminum is a known neurotoxin…and causes negative effects on the central nervous system.

Let’s get silly for a second. If you were suddenly to be pierced with a spear through the centre of your chest, would you go to the hospital and expect to have it surgically removed? Obviously you’d say yes but why? There’s never been a scientific, double-blind, randomized controlled study that “proves” that this would be the “scientific” way to go.

Now I did say we’d get silly but it illustrates the point. Some in society have become so skewed in their thinking of what constitutes evidence-based or science-based that they have lost all logic and common sense.

Does that mean we ignore science or try ridiculously unproven forms of care? Of course not; but it also means we don’t become so arrogant that we become blinded by a false understanding of science.

So, what does all this mean? Just think about. Why would any rational person want a known neurotoxin in their brain? Also, the exposure to aluminum may affect people differently dependent on their specific genetic make-up as well as other combining factors unique to that individual.

This would explain why certain people are more susceptible while other studies fail to confirm a connection. Susceptible groups would include children, patients receiving antacid or aluminum containing drugs and people with reduced renal function.

A perfect example of this is the position from medical authorities. They state “there is no consistent or compelling evidence to associate aluminum with Alzheimer’s disease. Although a few studies have found associations between aluminum levels and Alzheimer’s risk, many others found no such associations”.

Have You Been Exposed To Aluminum?

Aluminum exposure can occur through:

Your exposure is likely guaranteed as exposure also comes from many vaccines and pharmaceutical drugs. Even if you try to minimize these, recent research shows that these toxins can actually be passed on from previous generations.

As previously discussed, toxin accumulation is in fact one of the 6 major causes of Alzheimer’s. In today’s day and age, it’s simply next to impossible to avoid exposure to toxins and the accumulation over our lifetime. In addition to what has been passed on from previous generations.

This accumulation can have serious adverse effects on normal brain function. As such, to optimize brain function and counteract this toxin accumulation, it is essential that one properly detoxifies their brain.

There is new and significant research in this area that is highly specialized. Such programs require a minimum of 90 days (no –they’re not the 7 or 21 days “specials” that you see on the internet or infomercials). For serious exposure can sometimes take a year or longer under professional supervision.

In my 5th and final article in this series, I’ll talk about all the good that Alzheimer’s societies do. Discussing both the national and local levels in terms of support for both patient and caregiver. Also, how they must fundamentally change if they ever hope to prevent the nightmare of Alzheimer’s from ever occurring in the first place.

I’ll also discuss the tremendous burden experienced by the caregiver and the steps they must take if they are to avoid the same fate. If you’d like to skip ahead you can go to my website to: