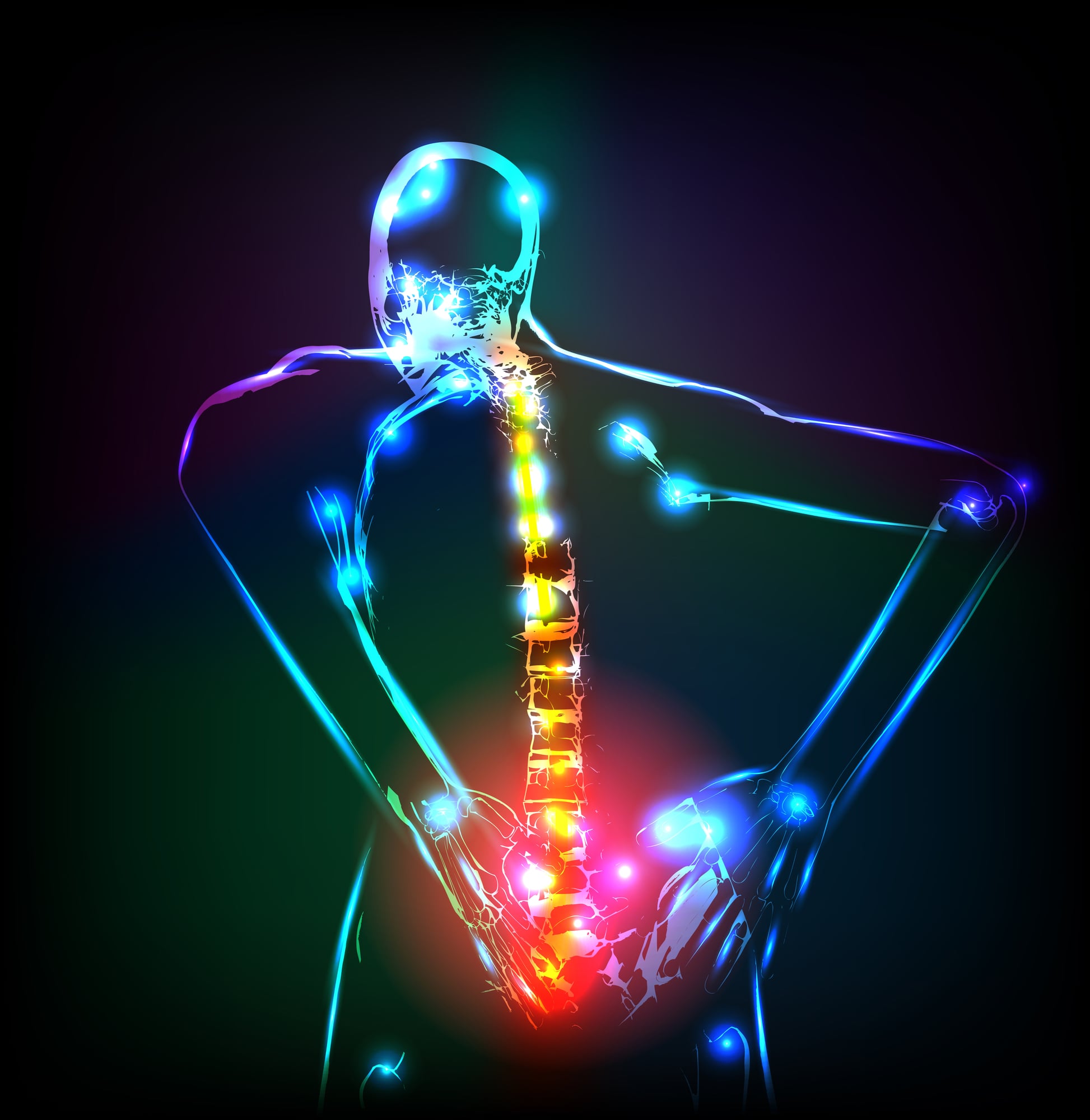 The Family Health Advocacy team is committed to delivering content that adheres to the highest standards for content accuracy and reference. Articles with the “Fact Checked” stamp will adhere these standards and will be reviewed using guidelines from the American Medical Writers Association (AMWA) and all the reviews conducted are subject to the AMWA code of conduct https://www.amwa.org/page/Code_of_Ethics in line with the medical industry’s best practices in health communication.

6. Does it advance knowledge?