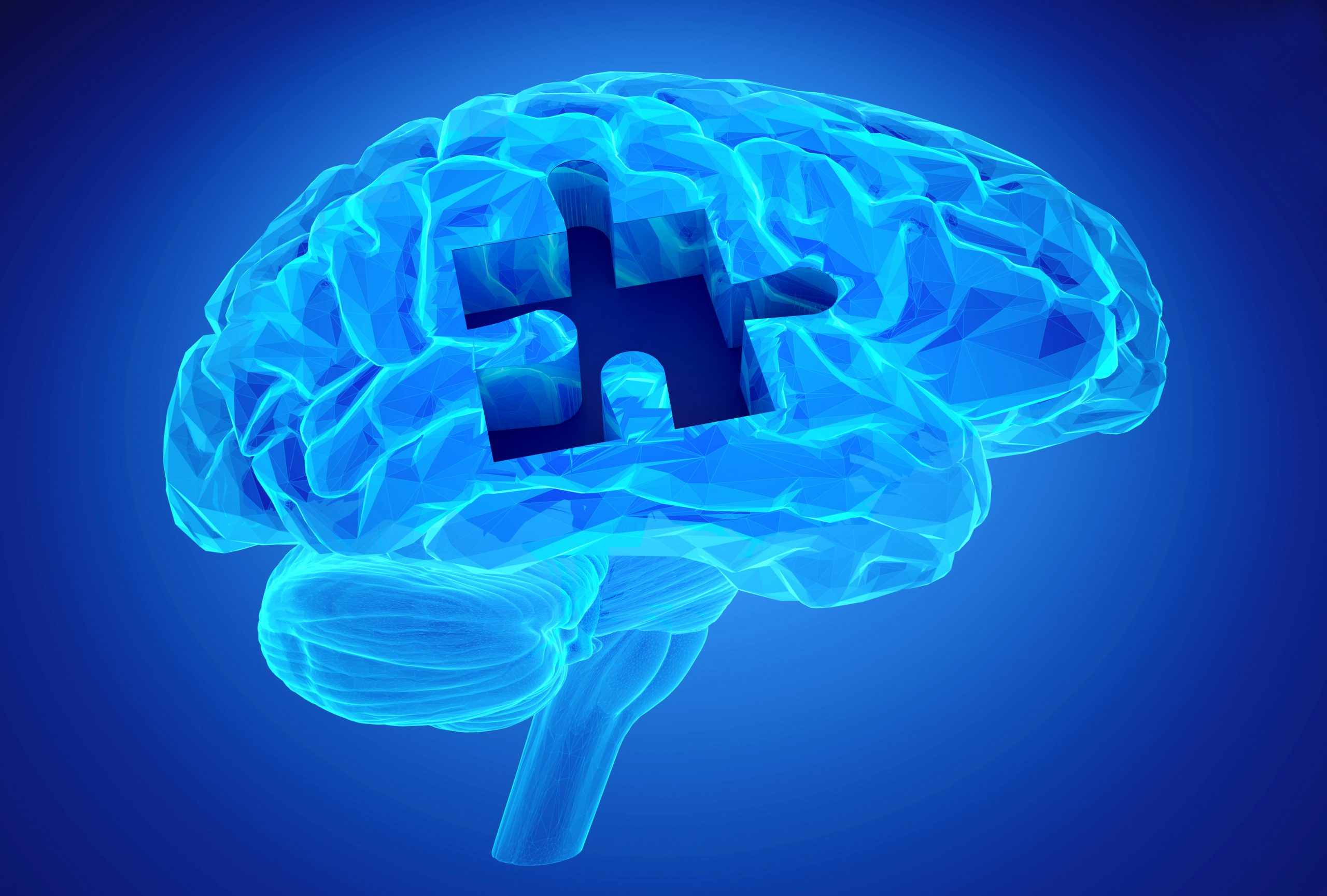 You may be noticing that you or someone you know is having difficulty remembering things, or feeling confused, perhaps having difficulty solving problems.  But did you know that these signs and symptoms of dementia may be due to a vitamin deficiency?

The most important vitamin for the brain that if you’re deficient in can create all sorts of cognitive problems is vitamin B12. The best source of B12 is from animal products so if you’re not consuming animal products you will likely be deficient unless you take it as a supplement. However, B12 is also made by microbes in your stomach. But if your stomach is lacking hydrochloric acid it (which happens as we age) then this will affect the microbes in the stomach which then will cause a B12 deficiency.  Taking an antacid can also decrease the hydrochloric acid in the stomach.  But you need strong hydrochloric acid to be able to absorb B12. One symptom of low hydrochloric acid is acid reflux.  This may seem counterintuitive because a lot of people reach for the antacid tablets if they have acid reflux when in fact, they should be working towards increasing the acidity in the stomach.  The reason for this is because when the stomach is low in its natural acidity it responds by overproducing it which leads to acid reflux.  But by taking an antacid to get rid of the acidity the body responds by trying to correct this problem and produces more.

Another common cause of dementia are the side effects from medications.  Here is a list of some medications that are commonly linked to dementia:

There are several other important vitamin and mineral deficiencies that are related to dementia that you should be aware of. Vitamin B1 is a very common one especially with the area of the brain that’s involved with memory loss which is the hippocampus. Its not known exactly what it does, but they do know that when the hippocampus shrinks and has neurodegeneration or atrophy then you get Alzheimer’s. A vitamin B1 deficiency can cause damage to the hippocampus, and it can cause the same damage as a lack of oxygen. Vitamin B1 is also important as a cofactor in the metabolism of the mitochondria that generates energy for the brain. So, without vitamin B1 the nerves cannot work, and you literally starve off the fuel for the brain. The number one cause of a B1 deficiency is consuming too much sugar or carbohydrates. The more carbohydrates that you give the brain to run on then the more vitamin B1 you need.  Therefore, the high carb diets increase the demand for more B1 which creates more of a deficiency. As a result, the hippocampus starts to suffer and then you’re having problems with memory, locating things, confusion, or coming up with solutions to problems.

Zinc is another key nutrient involved with hippocampus. If there is a zinc deficiency you tend to develop amyloid plaques in the brain which you see in Alzheimer’s. How do you become zinc deficient? Probably because you’re consuming too much sugar or carbs but also because of something called Phytic acid, which is found in the grains, breads, pastas, crackers etc.  Phytic acid blocks zinc which can then cause the symptoms of Alzheimer’s and dementia.

If you’re deficient vitamin D which most the population is, you can go from a mild form of dementia to a severe form of dementia a lot faster. So, vitamin D slows the process of developing damage in your brain.  Of course, vitamin D comes from the sun, it’s very difficult to get if from food but it’s found in fatty fish, dairy, cod liver oil, and mushrooms but not to a large degree.

So, if you have symptoms of dementia then getting on a Keto diet with fasting is one of the healthiest things you can do because running the brain on ketones will bypass the damage in the hippocampus and feed the neurons directly in a different way. This will slow down the degeneration of the brain.  Also, eating fatty fish will give you the zinc and omega-3 fatty acids that the brain needs. Eating red meat will give you the B12 that you need. As for your stomach, if it’s low in the acids it requires, then a very good remedy is betaine hydrochloride. Taking 5 right before a meal will slowly start building up the acids in the stomach as well as allow the absorption of B12.