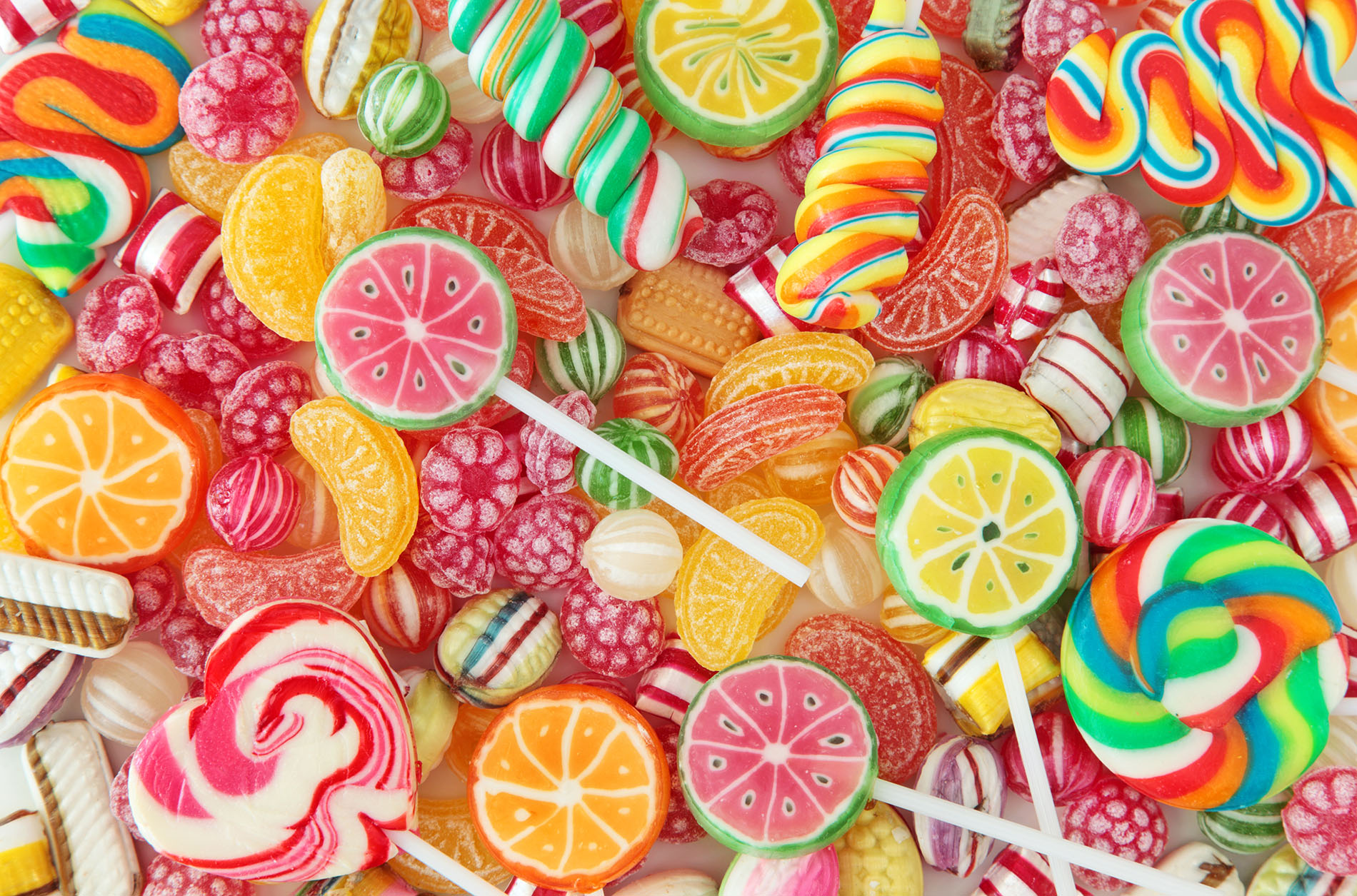 The age old saying, “it’s takes a village to raise a child” could not ring more true then it does today. With so many of us forced to stay home due to mandatory social distancing, we are relying on others and technology more than ever, to keep us connected.

Today, I find myself in the same boat as millions of other families.  Struggling to work from home while trying to find new ways to help my children (ages 9 & 7) grow mentally, physically and emotionally through engaging education. Although our education system is doing their best to provide educational means online, I still find their resources fall flat in regards to stimulating aspects such as:

While expressing some of my concerns to a friend, she asked me if I had tried the site coolmathgames.com.  She said it was a game changer for her two boys and furthermore it was free! She definitely got my attention with that so I jumped online and went to see what it was all about.

The first thing that jumped out to me was all the categories they offered such as:

They also had other categories including one called ‘More’ which included topics such as memory, geography and science. As such, I immediately thought this was the answer I was searching for!

Each category had quite literally hundreds of games to choose from. Sorted in such a way that you could easily find a game that would suit your child’s interest. For example, when I clicked on strategy, I could select games under topics such as:

So after exploring the site quickly for myself, I decided it was time to test it out on my children. I began by asking them the obvious question, “who wants to try out some new games on my computer?”.  Note to parents, this is NOT the best way to do it.  A small fight ensued as to who would play first, followed by some tears, but FINALLY through compromise, they were ready to play.

The game they both decided to try first was called Sugar, Sugar. The game seemed simple enough.  Sugar would fall from above and you were to draw a line to help guide the sugar into the mug. Without dating myself, it reminded me a lot of a game called Lemmings that I used to play at their age.

The first level was pretty straight forward and they were able to pass during their first try however the levels become increasingly harder moving forward. At only level two I had to assist them by asking questions like, “what would happen if you drew the line half way down the page rather then right from the top?” as this level had two mugs at opposite side of the page which needed to get filled.

After about ten minutes they had enough, and started playing around with more familiar games such as:

That probably lasted another ten minutes and then they were done. That said I must confess I found myself sneaking back on and continued to play Sugar, Sugar myself as I found it to be fun and challenging.

Although this site had great categories and literally hundreds of games to choose from, I would give it a thumbs down for a few reasons.

Firstly, I found the games rather difficult especially for my 7 year old son. There didn’t seem to be a gradual increase of difficulty between levels but rather an abrupt jump. Secondly, I didn’t like how you weren’t able to select your child’s grade level to help find games specific to their skills and needs.

Lastly, I found the graphics and animation to be disappointing. The graphics appeared reminiscent to what you would expect from our old gaming consoles like NINTENDO or Sega.

Therefore, for those reasons I found this site feel flat especially compared to so many other great websites out there.

For further reading and exceptional resources for all ages, click here to read, Activities For Toddlers In Quarantine. You may also enjoy, Supporting Healthy Brain Development In Children and A Natural Approach To Hyperactivity & Focus In Kids.