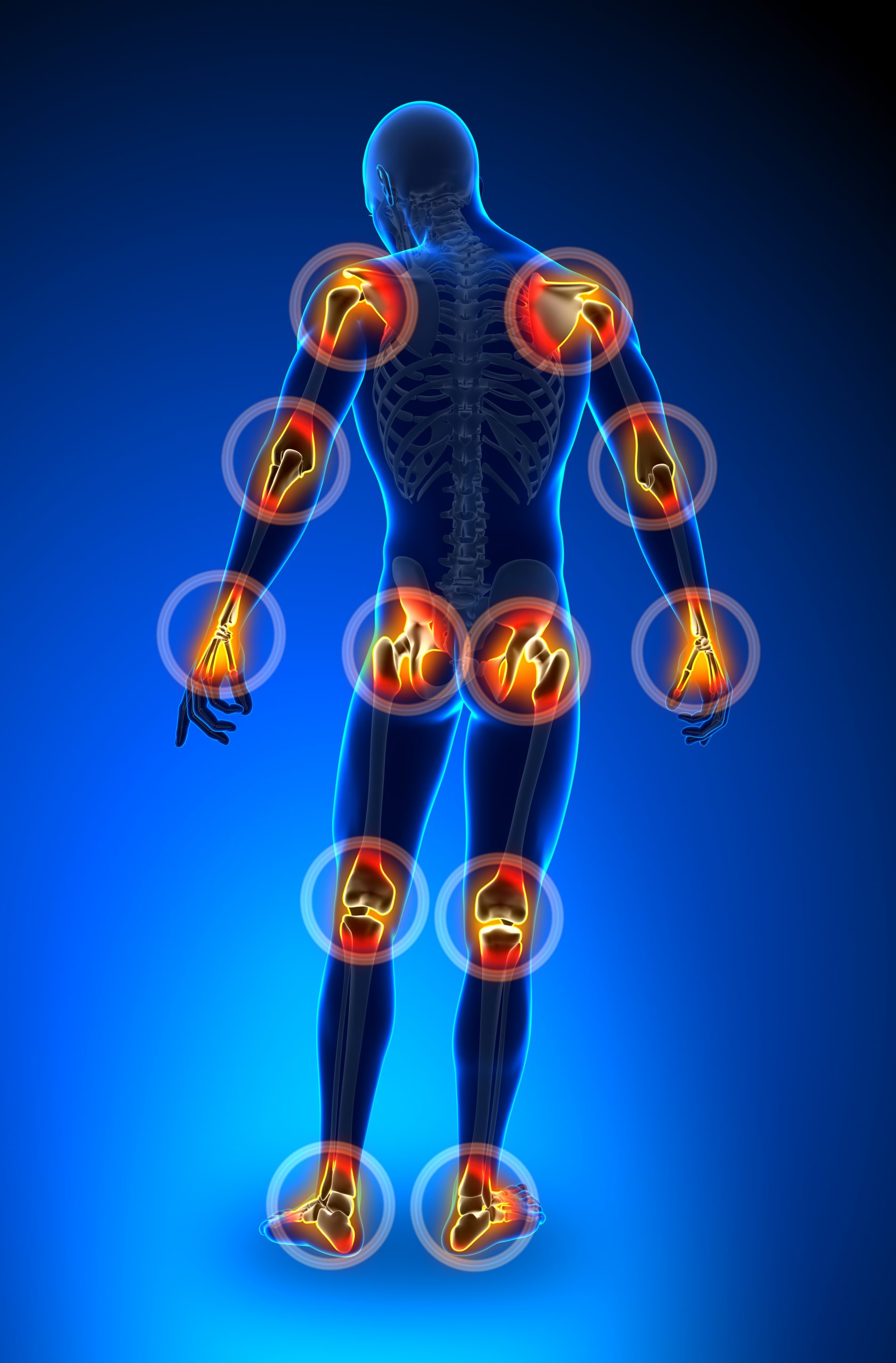 The most obvious trigger is when you eat something you’re allergic to and you become inflamed which is usually in the gut.  What’s very interesting is that certain parts of your body could be allergic to certain things but not other parts. Some examples of conditions of inflammation of the gut are colitis and diverticulitis. The most common food triggers are dairy, nuts.

When you have this condition, you’re going to have higher levels of inflammation, stiffness, and pain in your body, especially in your joints.  Insulin resistance is the result of eating too much sugar which is highly inflammatory. You may say that you don’t eat sugar, but we must be aware of the hidden sugars like in juice, bread, pasta, cereal, and sweeteners. All of these can potentially cause a lot of inflammation and it’s the most common reason why people are inflamed.  In fact, as soon as they change their diet inflammation goes away.

Cortisol is normally an anti-inflammatory hormone produced by the outer portion of the adrenal glands.   But when you have lower amounts of cortisol, for example, cortisol resistance, and you have a situation where it’s low in certain parts but high in others or you run out of cortisol because you have adrenal fatigue you can develop inflammatory conditions. There’s a condition called Addison’s disease where the person has inflammation everywhere in their body.  People with this condition must take a steroid like Prednisone which is basically a synthetic version of cortisol.  There are so many inflammatory conditions such as autoimmune diseases, skin problems, arthritis that basically involve low cortisol. If you have low cortisol levels the goal is to strengthen the adrenals.  A natural cortisol replacement is licorice root.

If you have an old injury whether it’s a sprained ankle, a fall on the tailbone, breaking a bone or any other injuries it can come back to haunt you.  You may notice low grade stiffness and inflammation happening especially in the joints because it’s been damaged and potentially not a lot of circulation to the area.  However intermittent fasting can greatly reduce inflammation even from old injuries.

Inflammation will occur with infections because it’s part of the immune response. You could have an overgrowth of yeast or candida, viruses in certain parts of the body, bacterial infections, and overgrowth of unfriendly bacteria. Even an infection from a damaged tooth can leak bacteria into the body and go to the heart and settle there.  So, you can develop all sorts of inflammatory conditions in different parts of the body which is why it’s important to start clearing out the old infection from the body.  Of course, you want to avoid the sugar that feeds it. These infections are very common but it’s a low-grade infection that’s not showing up as a as a major problem but it’s a hidden infection and the major symptom you’re going to notice is fatigue.

These could be many things from too much sugar to junk food, or alcohol. But let’s look at free iron. Free iron is very corrosive and oxidative in the body. It can go to the brain to destroy and oxidize. It oxidizes the arteries and basically creates a rusting effect.  The body’s response is to repair it with calcium and cholesterol which is called plaque. This happens is the brain, the heart, and other places. But oxidants can create an inflammatory condition because this is the body’s immune reaction.  By the way, microbes, both good and bad, eat iron which is a good thing.  But when you have inflammation, the body starts to hide and pull the iron in for itself as a survival mechanism so the pathogens can’t eat it. As a result, you could have this sudden drop of iron that can cause even anemia. So anytime you have too much iron, you’re going to have more infection, more oxidants, and more problems. So how would you be exposed to iron?  The number one way would be to a supplement and there’s all kinds of low-quality supplements that are the wrong kind of iron.  Ideally you want to get iron from grass-fed liver extract that comes as a pill or powder or grass-fed spleen extract.  These sources have bound iron not free iron called elemental iron which you want to stay away from.  Also, elemental iron is found in wheat products because they enrich the wheat with elemental iron.

It goes without saying that alcohol and junk food will create damage to the body and create inflammation and damage the liver.

Things like soy and corn oil are highly inflammatory so you want to avoid foods high in Omega-6 fatty acids.

Raw nuts and raw seeds have enzyme inhibitors which tend to create a problem with digestion especially in the gallbladder.  When you consume too many nuts, especially if they’re not germinated or soaked in water overnight, cleaned up and dried out then you’re going to have more irritation and inflammation.  This is not true for everybody but for some people it can be a problem.