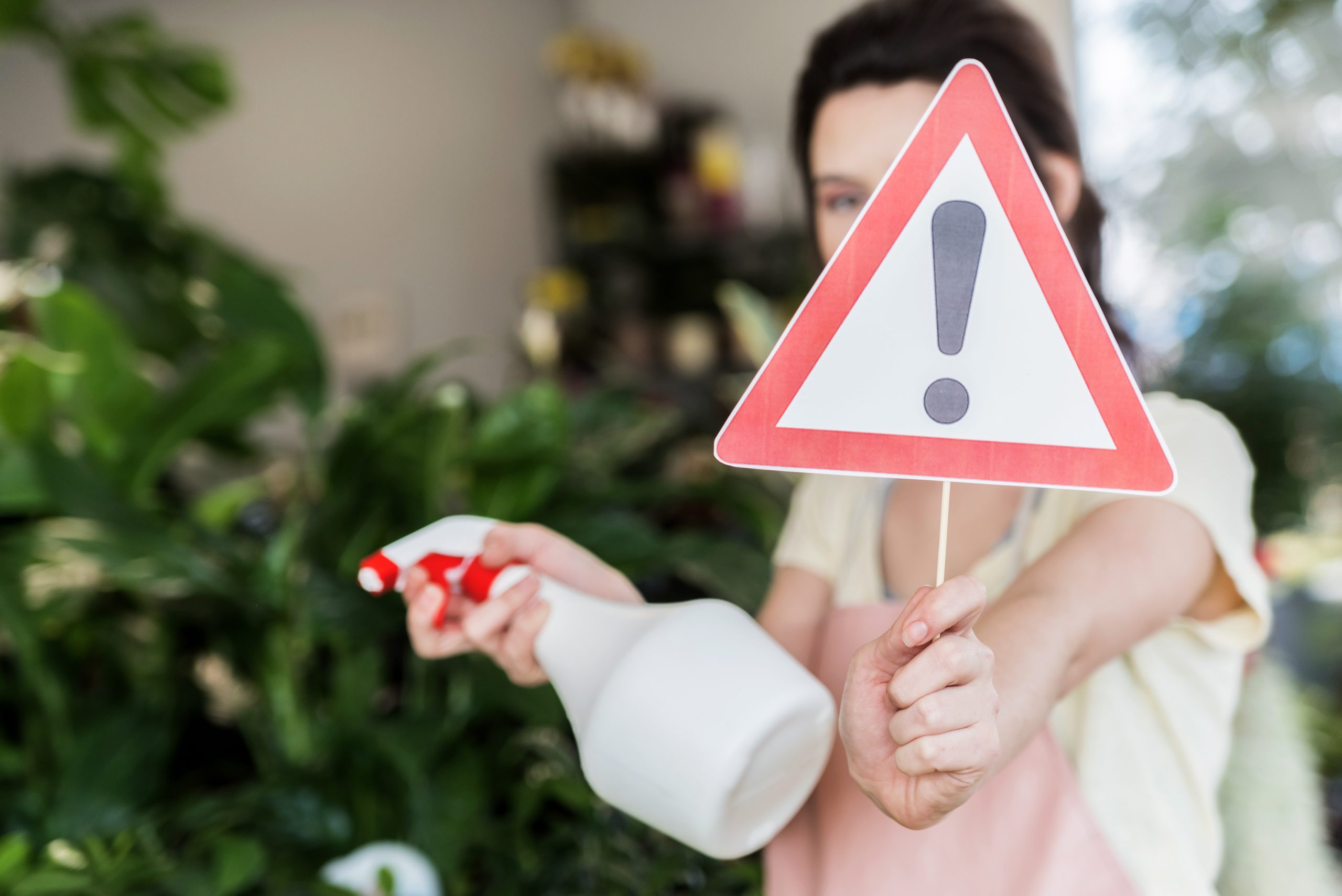 In recent years, research has accelerated into Parkinson’s disease. Researchers are studying the disease around the clock in order to understand the causes, and solutions, to the disease. While there are still dozens of different avenues to look into, some research has illuminated a potential link between common household pesticides and Parkinson’s Disease.

It’s been found that exposing certain neurotransmitters to pesticides greatly reduces their energy level and output, which could translate into the development of Parkinson’s Disease. The link between pesticides and Parkinson’s Disease is still being studied and reviewed thoroughly, so new evidence is still coming out every day. Here’s a brief guide to the findings so far.

The Environment and Parkinson’s Disease

It’s been known for years now that while environmental factors can and do play a part in developing Parkinson’s Disease, they aren’t as important or predictive as genetic factors. A person’s genetic makeup is still the number one determining factor when trying to figure out how Parkinson’s Disease develops and reveals itself, though environmental factors can “trigger” the disease in people who are already genetically susceptible.

Location and the Development of Parkinson’s

There are many factors which researchers looked at when trying to establish a connection: farming as an occupation, frequency of time spent around animals, living on a farm, and exposure to a variety of pesticides, as well as frequently drinking well water. These factors closely correlate to each other, however, so the individual factors should be taken with a grain of salt.

Since the study in question was performed in the 80s, nearly forty-five years ago, a team in Finland decided to reconduct the experiment to see if anything had changed in that timespan. Interestingly, they came to the same results as the previous study.

Although citizens had flocked to urban areas from rural farmland and well water is no longer used predominantly as a drinking source in rural areas, the study still showed a tenuous connection between growing up in rural areas and developing Parkinson’s Disease. It’s possible this conclusion represents a carry-over from environmental exposure from well into the past, although there is no substantial evidence to confirm or deny this conclusion.

The connection between pesticides and Parkinson’s has been raised many times, which led some researchers to look into specific pesticides. However, these efforts are difficult because they require data which already exists in the population. Researchers can’t simply expose individuals to pesticides and record the data, so they must use information from pre-existing patients and study their findings based on the patients’ accounts.

However, despite these difficulties, there have been specific chemicals which have been studied, as there is enough data to do so. The chemical paraquat has been the most studied chemical in this timespan and seems to pose a significant risk to triggering Parkinson’s in patients.

The chemical is associated with a likelihood of disease development two or three times the control group. Another chemical which is concerning to the scientific community is rotenone, which acts to disrupt mitochondria during its use. Rotenone is actually extracted from plants, making it a “natural pesticide” though it has still been associated with Parkinson’s Disease and its development.

Pesticides and rural living are not the only factors which can increase pesticides. Although, again, this research is difficult to conduct and conclusions are not always substantial or set in stone, there have been other, urban elements that have been associated with a slight risk of developing Parkinson’s Disease. These mostly include factors born from air pollution in cities and other urban areas.

For example, numerous pollutants such as particulate matter, ozone, and nitrogen dioxide have been linked to Parkinson’s Disease. Additionally, metals like copper, mercury, and manganese which can become entwined in the fabric of city air have also shown the potential to increase the risk of Parkinson’s, though not to a great degree.

One of the most extensively studied chemicals in the last fifty years is “agent orange” a pesticide sprayed by the American military in Vietnam, in an attempt to kill trees and plants of the country. This chemical is itself a mix of two other chemicals and lasts an extremely long time in the environment and in the systems of those who are exposed.

Many negative health outcomes, such as birth defects and cancer, have been attributed to Agent Orange’s use. However, many studies also come to wildly different conclusions. American Veterans are actually protected under the “Agent Orange Act” even if the scientific data is not airtight, an accommodation made to protect those who served in Vietnam. In 2010, Parkinson’s Disease was added to the list of ailments covered under the act.